RedRice is a geneticaly modified rice plant with added Iron and Vitamin B12. Pseudomonas Aeruginosa, a bacteria, produces Vitamin B12. Soybeans produce leghemoglobin, an iron-rich protein. By taking the genes from these organisms and putting them into rice, we create rice that can treat anemia worldwide.

The image on the left above shows the blood of an anemic individual and a normal individual, and the difference is astonishing. Anemic individuals severely lack red blood cells.

RedRice is aimed to be a cheaper and more abundant alternative to iron rich food, that is easy to produce and will still provide nutrients. Many foods that are high in iron cannot be produced in large quantities, and cannot grow in certain at-risk areas. Rice can be grown in abundance, as well as being very easy to grow and cheap to buy. With RedRice, not only will there be cheap food in abundance, but it will contain the nessecary nutrients humans need to survive.

Rice is one of the most universally consumed foods, and it is estimated that rice feeds 21% of the global population. If we can use rice as a means to provide much needed nutrients like Iron and Vitamin B12, we can treat anemia worldwide.

Another reason rice is the best possible source for Iron in high-risk areas is its versatility. Unlike some meats and animal products, rice is not avoided whereas some other such products are. As long as the public consumes 7 milligrams of iron from RedRice, they are highly unlikely to display Iron Deficiency Anemia symptoms. 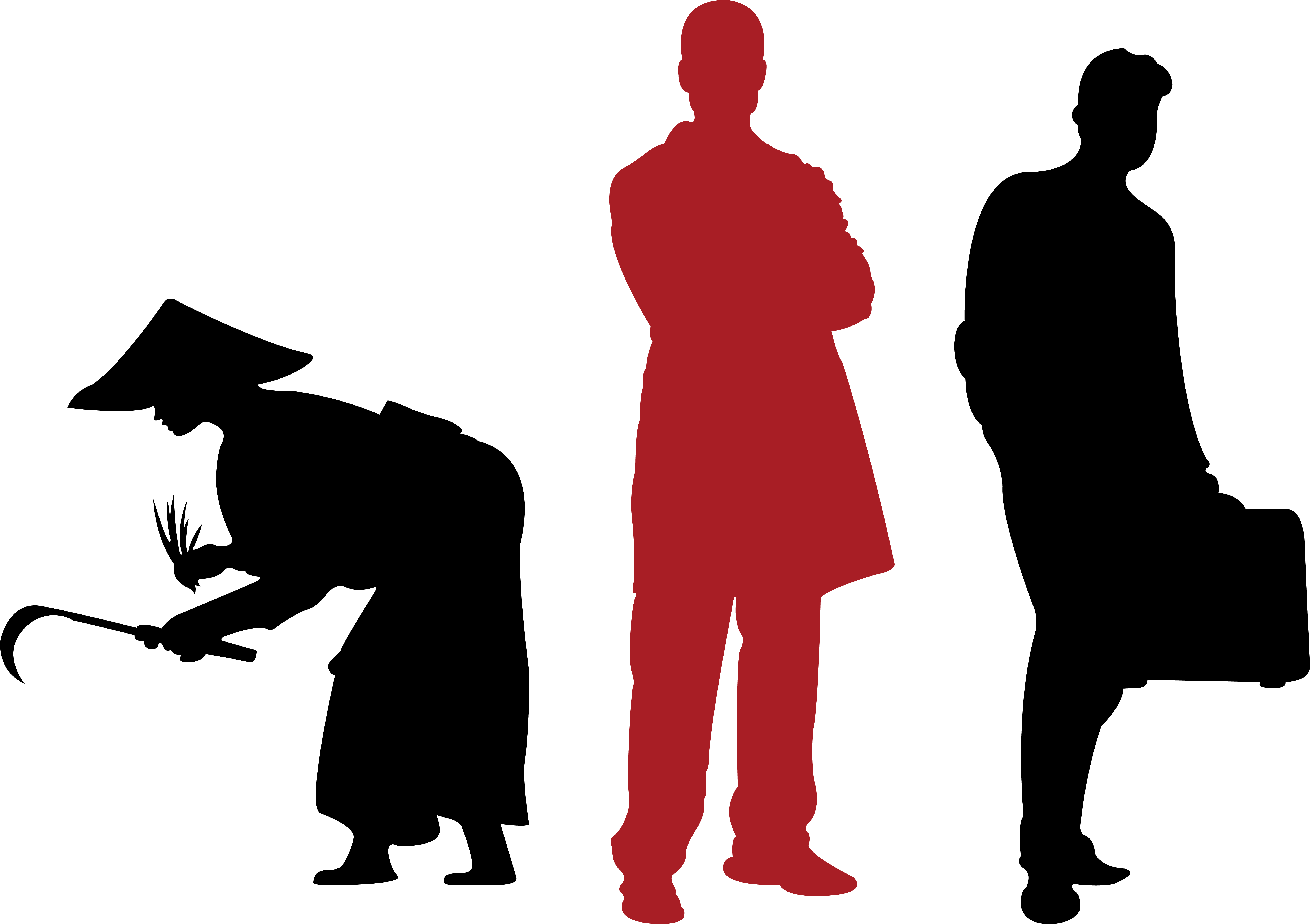 If RedRice was in production, it would be distributed both commercially and through humanitarian aid initiatives. The price of rice is on the rise, and RedRice may be heavily influenced. As many high-risk areas would not be able to afford expensive rice, it is important for us to distribute RedRice to those in need. Even if RedRice cannot be distributed by land because of extreme weather, violence and conflict, or poor roads, we can airdrop 40kg bags of RedRice.

Commercial sale of RedRice can help us continue distributing and creating RedRice. The development cost of the first RedRice will likely be close to $136 Million, and we will continue to produce RedRice after this initial investment.

If you want to know more about RedRice and how it is made, please see our in depth explanation.

If you would like to know more about RedRice and how you can help, see our guide to RedRice.