Anemia is a Worldwide Epidemic. 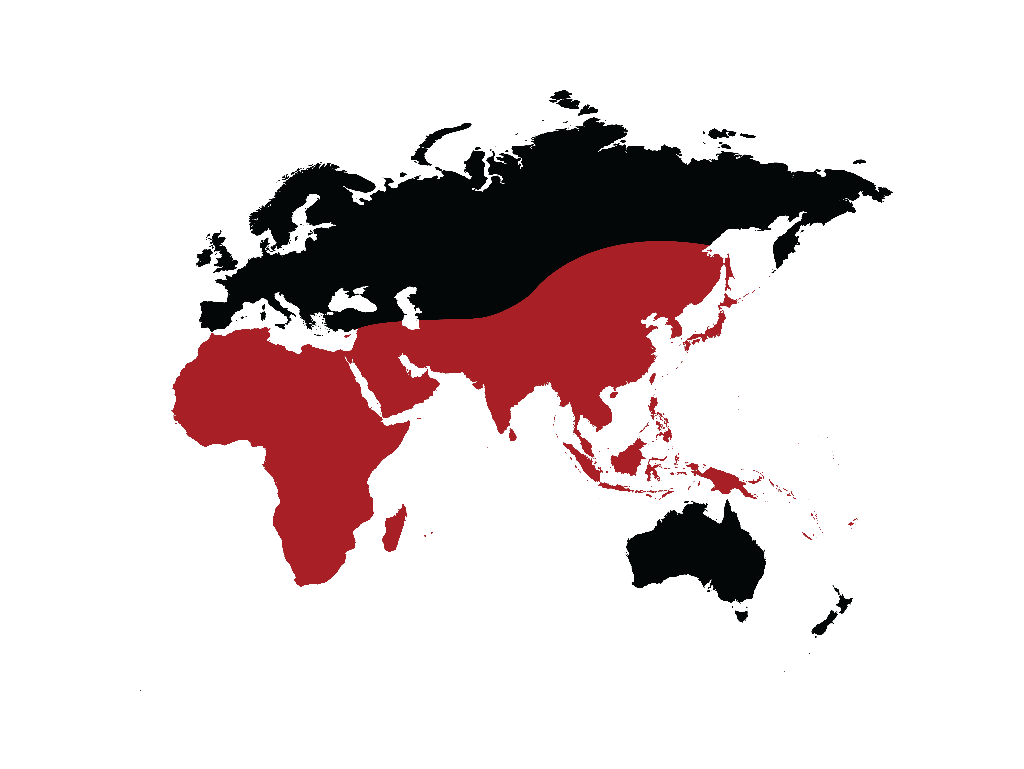 Over two billion people suffer from anemia, or a lack of red blood cells. This is largely because of Iron and Vitamin B12 deficiences. The prevalence of Iron deficiency, the primary cause of anemia, is staggering in the poorer regions of the world. above

While many meats can can supply dietary iron, dietary restrictions or poverty prevent many from accesing them. This is the problem we are trying to solve with RedRice.

RedRice is one of the first genetically modified plants that can treat anemia. Red in color and easily digestible, RedRice is a cheap alternative to nutrient distribution in third world countries and areas at risk of Iron and Vitamin B12 dificiencies.